Keating Wagner Polidori Free is proud to represent survivors of sexual assault and child sexual abuse in Colorado.  Keating Wagner works with survivors to hold their abusers and the organizations they worked for accountable – an important step on the road to hope and healing.  Our experienced attorneys have provided confidential, caring, and compassionate representation to assault and abuse survivors for decades and were involved in the first wave of major cases against the Catholic Church in Colorado in the early 2000s.  We have assisted dozens of survivors to receive compensation for the abuse they suffered and have been involved at the legislative level in efforts to pass new laws that protect survivors of assault and abuse.

What is considered child sexual abuse in Colorado?

Unfortunately, child sexual abuse can take many forms.  Under the laws of Colorado, sexual misconduct against a child is defined as:  any conduct that is engaged in for the purpose of the sexual arousal, gratification, or abuse of any person, and that constitutes any of the following:

(a) A first degree misdemeanor or a felony offense;

(b) Human trafficking for sexual servitude;

(c) A federal sex offense as defined in the federal “Sex Offender Registration and Notification Act”;

(d) Obscene visual representations of the sexual abuse of children, as described by federal law;

(e) Transfer of obscene material to minors, as described by federal law; or

(f) Attempt or conspiracy to commit sex trafficking of children or by force, fraud, or coercion, as described in federal law.

In short, this means what you would expect “sexual misconduct” to entail:  almost any act toward a child, or involving a child, for purposes of sexual gratification.

What help in civil court is there for adult victims of child sexual abuse?

We are fortunate in Colorado to have recently passed a bill into law that protects the rights of adult survivors of child sexual abuse whose claims would otherwise already have expired under the statute of limitations – the Child Sex Abuse Accountability Act.

The cause of action is available to a survivor of sexual misconduct that occurred on or after January 1, 1960.  Importantly, though, the survivor must commence a lawsuit under this act before January 1, 2025.

How prevalent is Child Sexual Abuse?

Sexual predators come from all economic backgrounds and geographic areas, and include every ethnicity, race and creed. The sole characteristic all child molesters share is having thoughts about being sexual with children, and acting on those thoughts. These individuals actively seek access to children and the opportunity to be alone with them. It is important to note that child molesters are rarely strangers. At least 90% of sexually abused children are abused by someone the child and/or family knows, someone in the child’s immediate or extended family, or someone close to the family.

Currently, there are more than 900,000 registered sex offenders living in the United States, according to registry data from 50 states and 6 U.S. territories. These are offenders who have been caught, convicted, served their time and are now living among us. This number does not include child molesters who are currently serving time in prison. Also, the FBI estimates that only 10-40% of sex crimes are ever reported, which means there are millions of sex offenders living in the United States, many of whom have never been reported, caught, or convicted.

While there is no geographical limitation to where child sexual abuse occurs, predators seek out environments where they have access to children.  These may include:

There seems to be an assumption that people who were abused as children can and should take steps early in adulthood to assert claims and protect their rights.  Unfortunately, it is the very nature of the trauma experienced by survivors of childhood sexual abuse that prevents them from doing so.  It is now settled in the medical literature that PTSD and psychological responses to trauma that affect memory are common coping mechanisms for child victims.

Studies suggest that many victims, as many as 33%, never disclose their abuse. The average age of disclosure of child sexual abuse in a study of 1,000 victims was 52 years-old.

The disclosure of child sexual abuse is a process and not a discrete event where a victim comes to terms with their abuse. Often this happens in the context of therapy; sometimes it is triggered many years after the abuse by an event the victim associates with the abuse; other times it happens gradually and over time as a victim recovers their memories.

The Center for the Study of Childhood Trauma has found that in almost all cases, victims of childhood sexual abuse suffering from PTSD “do not understand their symptoms as being related to their . . . trauma, and often . . . cognitive recall of the trauma is not present.”

This is why the Child Sex Abuse Accountability Act was passed into law in Colorado in 2021.  That act creates a new cause of action for a victim of sexual misconduct that occurred when the victim was a minor. The survivor may bring a civil claim against the perpetrator and against an organization that operates or manages a youth-related program if the organization knew or should have known of a risk of sexual misconduct.  It allows adult survivors whose claims otherwise already expired under the statute of limitations to still come forward and seek justice.  This claim is available to any survivor of sexual misconduct that occurred on or after January 1, 1960.  Importantly, though, the survivor must commence a lawsuit under this act before January 1, 2025.

We understand that survivors of sexual abuse have different needs than other clients.  We are extremely sensitive to the personal, private, and emotional nature of their cases and we built a team approach to serve as a safe place to support and advocate for our clients.  Our clients feel safe and protected knowing they have high-level trial lawyers at their side who are well-versed in sexual assault and child sexual abuse law.

Many survivors are surprised to hear the laws in Colorado recently changed.  There is now a larger window of time for claims to be filed in our civil courts. This is important because trauma can take a long time to come to terms with, or even say out loud.  Importantly, though, the survivor must commence a lawsuit under this act before January 1, 2025.  Pursuing compensation and justice with Keating Wagner can help to provide hope, healing, and closure to a devastating situation.

All consultations with our law firm are free.  And we work on contingency. Please call Keating Wagner today to speak with an experienced attorney. 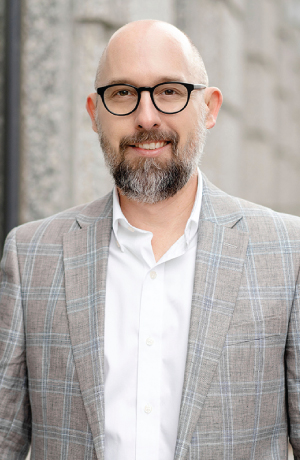 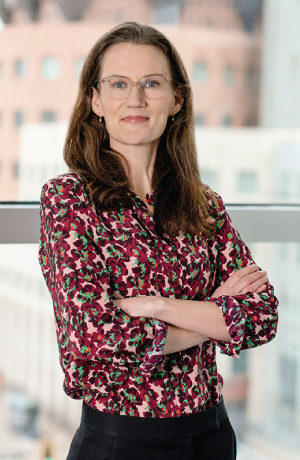 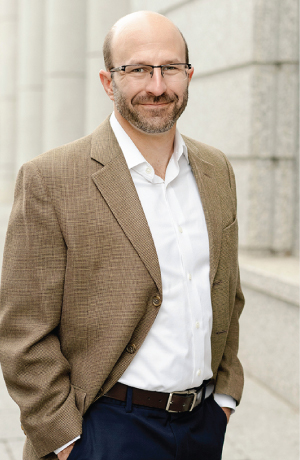