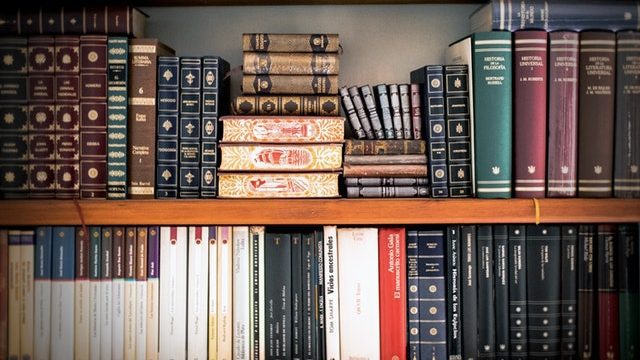 As the Federal government debates another round of stimulus for businesses and individuals impacted by the pandemic, one area of contention for federal and state elected officials nationwide is whether businesses should be held liable for workers who contract the illness while on the job. Currently, most state workers’ compensation laws do not allow recovery for a COVID-19 illness contracted while at work, and Colorado is included among them. The state’s legislature earlier this year declined to pass a law that would have allowed front line workers and first responders to workers’ compensation coverage for coronavirus, and the state’s elected officials are now in recess, so future legislation is unlikely for some time.

The Greeley Tribune recently published a helpful analysis of the state of workers’ compensation for COVID-19 in the state. According to the article, “Nearly two-thirds of workers’ compensation claims related to COVID-19 have been initially denied, according to data provided by the Division of Workers’ Compensation, which regulates the state’s system. That’s double the rate of denials for all other claims so far this year.”

At this stage, attorneys are anticipating that initial workers’ comp claim denials will be appealed, and a handful of cases will begin to make their way through the court system. Keating Wagner has some of the leading workers’ compensation attorneys in the state, and they will continue to monitor the ongoing state of workers’ compensation laws as the pandemic continues to impact our daily lives.

Business Interruption Coverage: What to Know 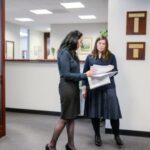 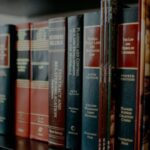