On the heels of two victories last week in the Colorado Supreme Court, Keating Wagner this week won an additional case that clarifies the phrase “suicide, sane or insane,” when used in life insurance contracts.  The Colorado Supreme Court concluded that, under Colorado law, a life insurance policy exclusion for “suicide, sane or insane” excludes coverage only if the insured, whether sane or insane at the time, committed an act of self-destruction with the intent to kill himself.

Keating Wagner attorneys Zach Warzel, Dan Wartell, Lidiana Rios and Ross Pulkrabek represented the beneficiary of a policy insuring a man who died while exceedingly intoxicated and in a “zombie-like” state.  His life insurance company refused to pay the claim, citing a provision that excluded coverage for “suicide . . . while sane or insane.” The case was initially filed in Denver District Court, but the insurance company removed the case to federal court, which certified a question of law about the term “suicide, sane or insane” to the Colorado Supreme Court.  In its order, the Supreme Court clarified that suicide requires an intent to cause one’s own death.

“This case will have far-reaching implications for the life insurance industry – now requiring insurers in this State to investigate and be prepared to prove in a lawsuit that the insured actually understood and intended to kill him- or herself,” Zach Warzel said. “The rule advocated by the insurance company would have resulted in an automatic loss to beneficiaries whenever the death looked at all self-inflicted.  The Supreme Court now puts the onus back where it should be – on the company that wrote the policy – and gives the insured the benefit of the doubt.” 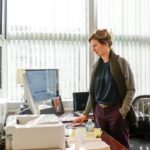 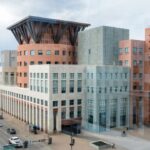 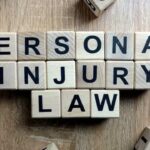